Neurocon 2019 is the sixth Neurocon meeting that started in Kolkata in 2009 under the aegis of Department of Biochemistry, Institute of Post-graduate Medical Education & Research, Kolkata in collaboration with Neurobiology Division of CSIR-Indian Institute of Chemical Biology, Kolkata. Neurocon is a 'concept society', comprising of basic neuroscientists and clinicians practicing neurology and neurosurgery from India and abroad. Neurocon meeting is held every alternate year, and it is an intensely participatory meeting of established scientists and clinicians and young researchers of neuroscience from Science and Medicine backgrounds, where every lecture is dissected and analyzed by student participants and senior scientists critically in an unusual format of discussion. Neurocon 2019 will be held this time under the aegis of Maharishi Markandeshwar Institute of Medical Sciences & Research, M M Deemed to be University, Mullana-Ambala. The Department of Biotechnology, MMEC, MMDU will be actively collaborating with us in this programme.

For all the earlier Neurocon meetings, the focus has been on the basic science and clinical aspects of ‘Neurodegeneration’ and 'Neurodegenerative Disorders'. This year the theme has been broadened to include several brain disorders that affect memory, cognition, behavior and motor functions through metabolic dysregulation, protein misfolding, redox alterations and neuroinflammation. We will have around 35 speakers (15 overseas and 20 national) who will deliberate on the theme of the conference with the delegates comprising of doctoral and post-doctoral students and early-career faculty members. The total number of participants will be around 125. This year we will allocate two sessions (including one panel discussion) to industry people in order to explore mechanisms to strengthen 'University-Industry Partnership'. We have started receiving very enthusiastic response from our target audience for Neurocon 2019 within just a week of our decision to hold this international conference in MMDU. Already 10 foreign speakers from USA, Australia, Europe and Asia have confirmed their participation and 15 national speakers have also accepted our invitation. We hope to reach our target of 35 speakers within a short time. 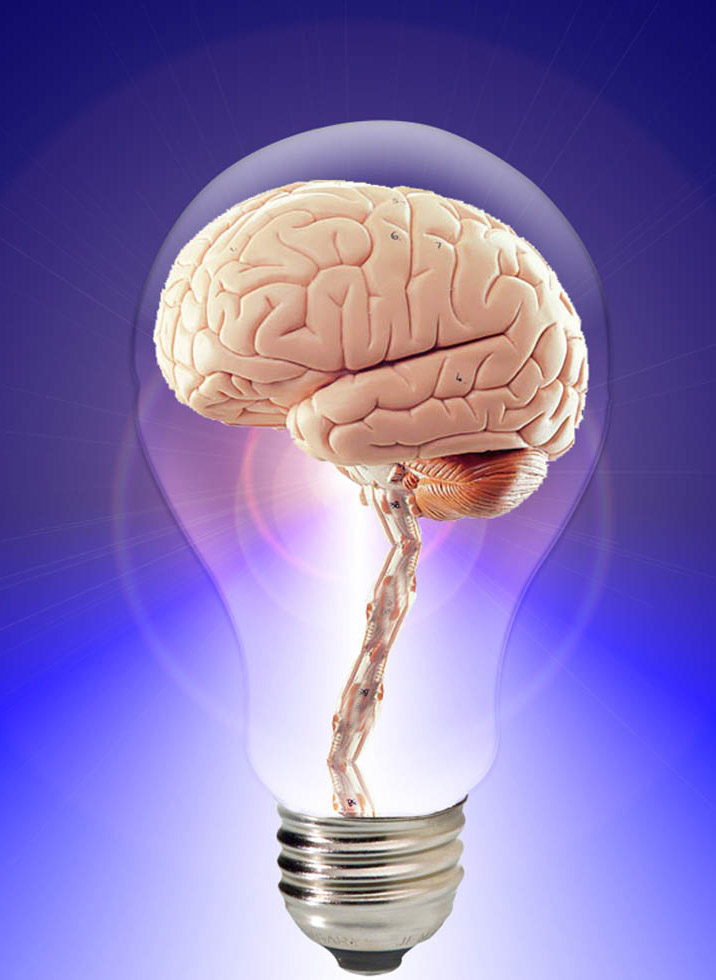